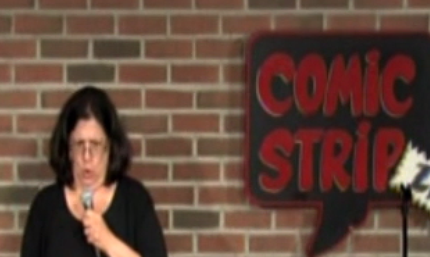 Ivy Eisenberg is an award-winning comedian, storyteller and humor writer, who performs throughout New York and Connecticut, telling tales of her stressed, workaholic, self-effacing, overcommitted, coffee-fueled life.  She received a 2012 National Society of Newspaper Columnists award for her humor blog, schmeightschmatchers.com; a 2011 Memoir award from MouseMuse Productions’ Writers Artists Collaborative, for  “Tonsillectomy 1966”; and three awards from  Humorpress.com’s “America’s Funniest Humor”™ Showcase.  Her essay “Senseless in Seattle” appeared in How to Fit a Car Seat on a Camel and Other Misadventures Traveling With Kids, edited by Sarah Franklin in 2008. Find her on the web at www.ivyeisenberg.com.